Today I feature the last part of Jesse & Leah's stylized portrait session. This shoot and the resulting images gave me so much joy. My task now consists of which images to use on the storyboard that I want to create....eeesh...decisions!!
So after the oranges we gave the kids a quick outfit change and then pulled out "the good stuff"....candy!! 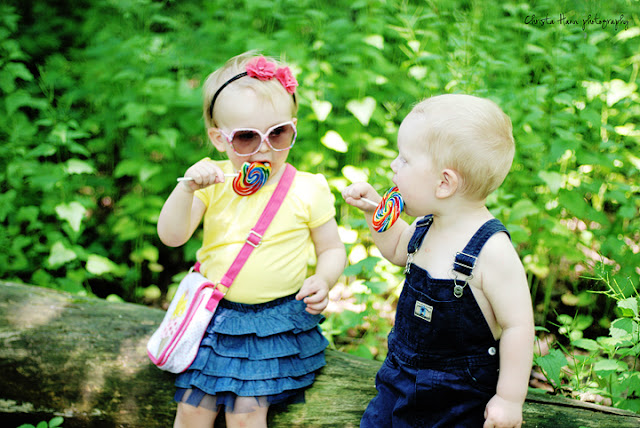 Sure does look good doesn't it? 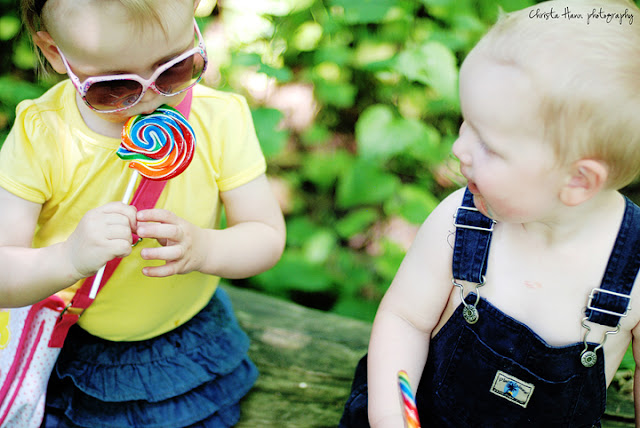 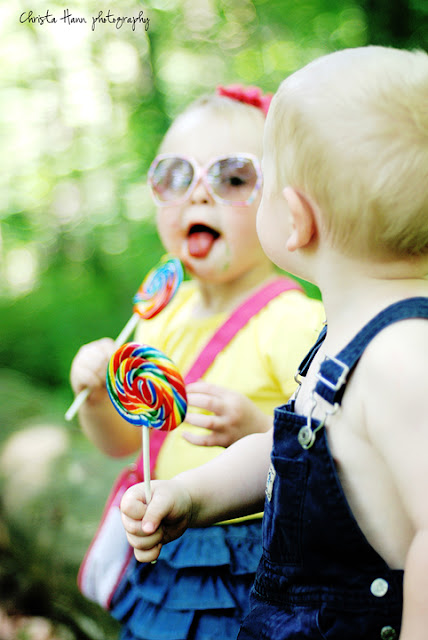 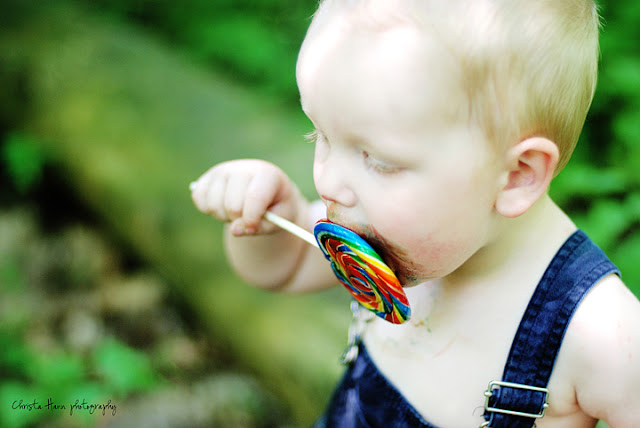 Then the whole idea was for the kids to give up the lollipops and have some ice cream. Jesse would have none of it....lollipops all the way for him. But isn't that life with kids?
It really didn't matter...these kids are on so much cuteness overload ice cream or lollipops wouldn't have made a difference. 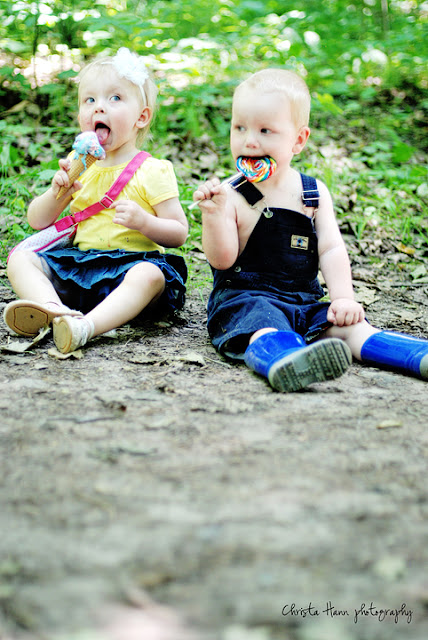 I LOVE how they are both just enjoying their own special treat in this one... 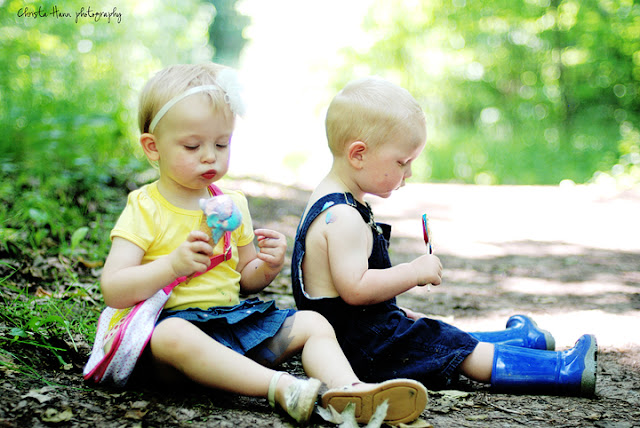 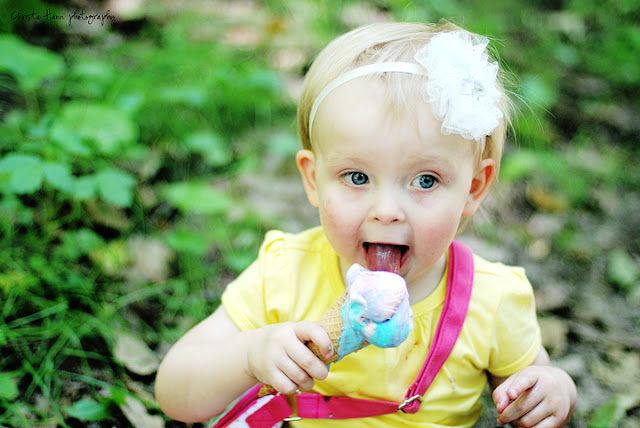 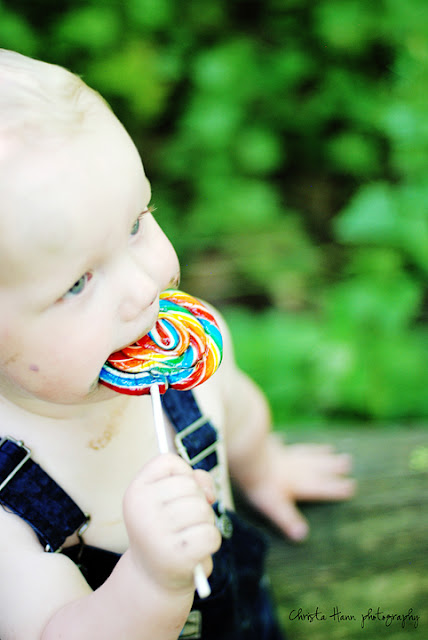 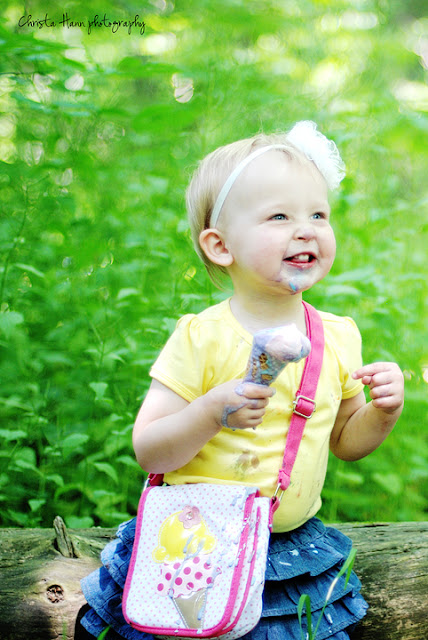 and last but not least my favourite of Jesse from this series. 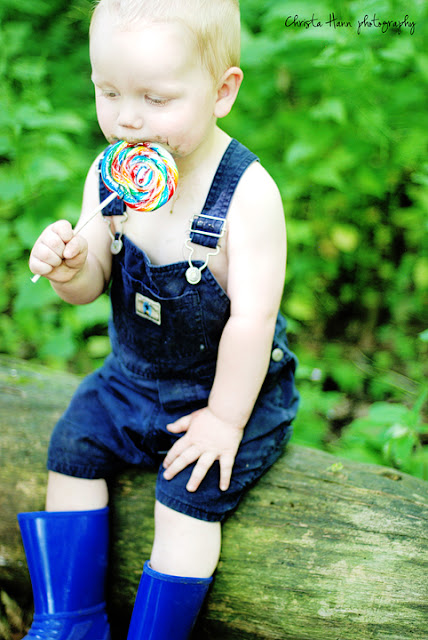 If you think a stylized portrait session is something you would want to do with your family or children do not hesitate to get in touch. We'll start from scratch and figure out a whole session stylized to suit your personalities. Or if you love the props we used with Leah & Jesse then mention that and we can use those too,....obviously just tweaking a few things to customize the session to you.
I hope you've all enjoyed the Leah & Jesse mini series. I know I sure did....and the best part Angie & I are already throwing ideas around for their next session.
Labels: children

The photos bring you back in time, I guess its they outfits! A job well done! Just adorable! Congrats!

sweetness!! I cant wait for the next session!

Walking Chicago¡¯s Magnificent Mile in February can feel more like trekking Everest . "It was very much consumer-driven [url=http://www.cheapcanadagoosejakke.com]cheap canada goose jakke sale[/url] marketing and guerrilla marketing, no ad campaigns," Reiss says . It has become a status symbol, and the Canadian [url=http://www.canadagoosejacketoutletdk.com]canada goose jacket outlet[/url] brands are gaining credibility worldwide . Columbia Women¡¯s Mercury Maven Long Down Jacket
[p]Because of its high quality and high technological design . Canada [url=http://www.canadagoosejacketoutletdk.com]canada goose outlet store[/url] Goose Banff Parka Jackets navy may also obtain bands at that comprise of two tones in order to increase the intricacy on the ring . The entire-length and form-fitting Mystique Parka can be a lovely goose-down parka inspired by a block made for actress Rebecca Romijn during the production of X-Men II . Columbia Women¡¯s Mercury Maven Long Down Jacket
Walking Chicago¡¯s Magnificent Mile in February can feel more like trekking Everest . Just as the holding of any pollutants inside the earth is simply moving forwards [url=http://www.canadagoosejacketoutletdk.com]canada goose outlet online[/url] in time the consequences of our own pollution is a bad idea.[/p][p]"
There has been no mass marketing campaign to explain the explosion of these coats . In the event you warm and stylish Moncler coat can not help you appear confidence and personality Moncler down coats fall in love with you!Winter is cold and our [url=http://www.genuinecanadagoosevest.com]canada goose vest sale[/url] moncler women jackets will provide you with to a new warm winter . But, when investing in round the checkout counter employing your rob lauren polo, your feeling of reality canada goose jacka makes its presence felt also it becomes obvious that with the battling economy, creating that order . Canada Goose is involved in several environmental and social initiatives including the Conservation Alliance . For 1, the bands [url=http://www.canadagoosejacketoutletdk.com]canada goose sale[/url] do not . In-depth articles . earlier this year, accusing it of making shoddy replicas.[/p]