Living in the Now

This past winter I was forced to stop.
To literally take a step back and do nothing.
I was mildly depressed and exhausted.
I was in bed most nights 10-15 minutes after Jesse would go to bed, whether it be 8pm or 10pm.
But I have to admit it was a blessing in disguise.
You see, Kristen & I are expecting our second child....yay :) We’re very excited to say the least.
The first 3 months of my pregnancy were an experience that I hadn’t had before. While pregnant with Jesse my energy levels stayed exactly the same. My mood was better than ever (no PMS.....lol) But this pregnancy came along and kicked me down. I wasn’t sick like I was with Jesse but I was definitely down and out. I didn’t have the energy to do blog posts, to do housework, and I got by on the bare minimal of just about every aspect of life. Honestly sometimes I think Kristen has to be a saint to even endure life with me.
However as mentioned, this past winter was a good thing for me. I had time to think and re-evaluate what’s important. I made time for family and nothing else. I was so caught up with where I was going and where I wanted to be that I wasn’t living in the now, until I wasn’t given that choice anymore....because this past winter all I could do was live in the now, with them...Kristen, Jesse & Boone.
Thankfully as the middle of March came along, accompanied by daylight savings time, warmer weather and a visit from my parents I started getting my energy levels back and feeling like good ‘ol Christa. 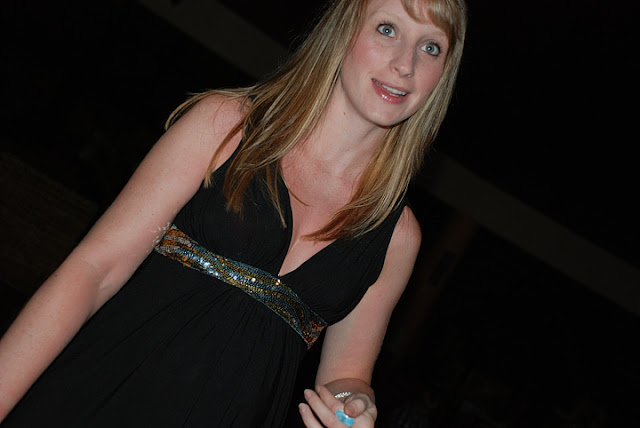 ----------
And now with a much needed vacation under my belt, I feel re-energized with a new outlook on living in the now and how THAT will take me where I want to go and where I want to be. I have a new focus, I have renewed my passions and even obtained a couple more.
I’m filled with a desire to help others, in any way possible, whether it be through my photography, my blog or a simple conversation over a cup of decaf coffee (you know being pregnant and all....wink, wink)
I’ve decided, as mentioned in this post, that I’m tired of actually caring what people think of me, and trying to go by the ‘rules’ I’ve decided that being myself is enough. That you can take me or leave me, cause truthfully I already have everything that I need. 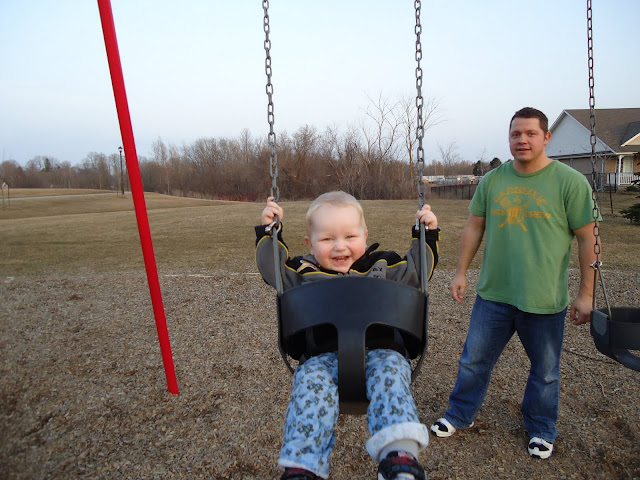 Congratulations Christa, Kristen & Jesse! I'm glad your back to yourself... I missed your blogs :)

Congrats! I'm so glad you are back and even stronger then ever. I love your blogs and look forward to them all the time. I have enjoyed this blogs so much. Thank you for sharing who you are and your outlook on things. Take care. Keep enjoying those precious moments in our lives. TT

You Rock!
Just be yourself!
It's the best you!
Love you girl!