I haven't really talked much about life in general lately.....so here's an update.
KRISTEN:
Got a turkey....the season opened up on Monday. He took his little brother along for the experience. Got a text a few hours later saying "Tom down"
Yeah cause Kristen rolls like that apparently...... 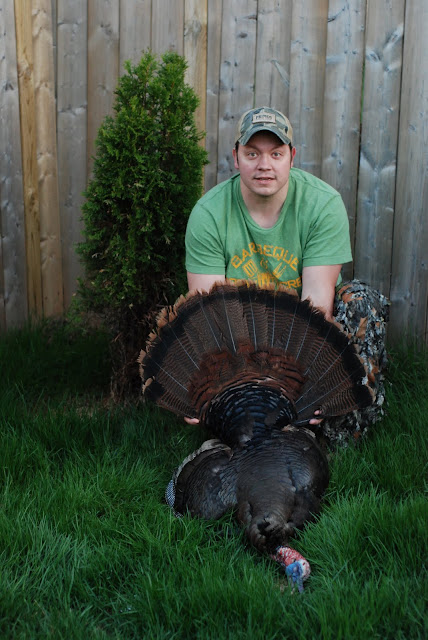 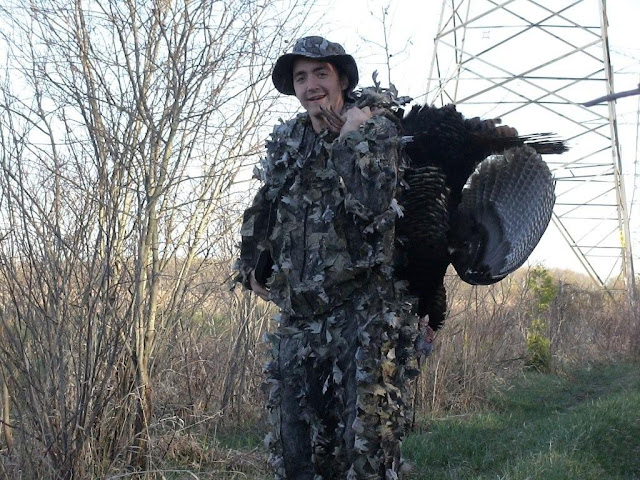 JESSE
So Jesse is officially weaned and I hate it.
I have all this guilt that I should still be nursing him. The fact that I haven't dried up yet isn't helping.
But we're going away the long weekend in May, Jesse isn't going with us (I get sick to my stomach just thinking about it) and his Nan Hann will be here to look after him :)
I was planning to have him weaned by June anyway so I figured well might as well do it a month early, well it ended up being almost 2 months earlier than I had intended and now I have all these mixed emotions about it :(
On the positive side, Jesse seems to be doing just fine :) 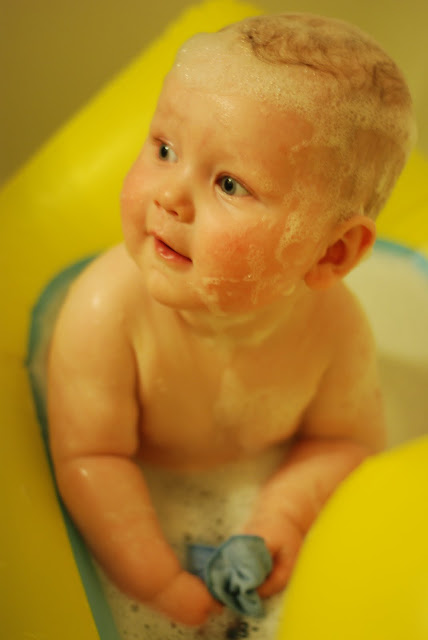 BOONE
As cute as ever 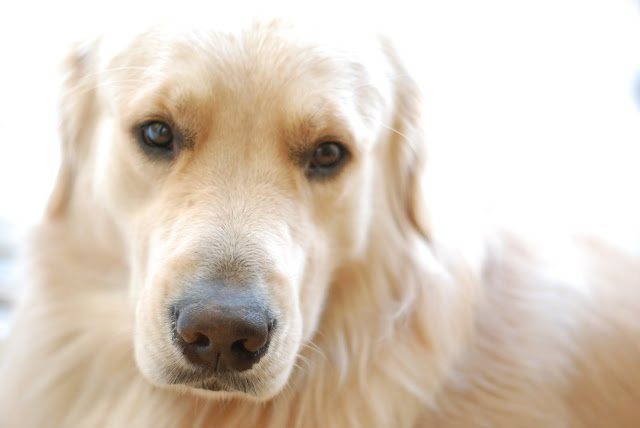 FRIENDS
My friend Angie has been into photography for years and finally decided to go pro.....it's about time!
Show her some love and "Like" her Facebook page and enter for a free shoot....today is your LAST chance to win.

LIFE
Overall can't complain....loving mat leave, the warmer weather. Didn't even mind going out to garage sales with Kristen last Saturday....I'm STILL upset about that chair that I didn't buy :(
Anyway.....see what this weekend holds.
Anyone up for coffee? Call or text me.....seriously :)
Happy Friday, have a great weekend everyone!!!!

I would totally love to go for a coffee unfortunately the distance maybe a bit hard to overcome at the moment...lol. However, I'll be seeing ya the summer. Can't wait! :) Take care. xoxo

[url=http://www.iystwowgold.com]wow gold[/url], It is a most effective games gold have you ever on individual climate ,My husband and i have our bait constantly .What i'm trying to get a new around brown .May experimented with intended for a few minutes hope they are also leading them to be.
Any of these [url=http://www.hahawowgold.com]buy wow gold[/url] are great minor classy and comfort games gold
Naturally i ultimately unearthed a real stable, fashion [url=http://www.d3boy.com/]d3 gold[/url] to your cold months. Actually worth the value.
Gracieux [url=http://www.d3boy.com/#d3gold]d3 gold[/url] a, lettre rapide alors soign¨¦. Merci beaucoup.
photograph shopping for games gold for years and recently i have seen simply put i significant difference through the dog's hair. 2010 i got a set of games gold from nordstrom and they turned into something an imitation set of two. some people smelled occasional together with the color is all wrong. once i sold these people for one unique match which usually new set searched just like legitimate games gold however just weren't an identical good quality. we returned him or her. everybody, have been knock- offs.
This is usually a impressive games gold, another colours can be nice.