Stephanie...my dear friend.
Life had given her some lemons.
Things she had planned for her life, well....didn't exactly work out like she had planned.
She found herself being a single Mom, working hard and discovering who she was as a person.
This discovery of her new self lead her to believe one eventful Christmas that it was time to get back on the dating scene.
She had all intentions of keeping things casual. That was until Ed came along.
They were co-workers, chatted occasionally but never really considered themselves "friends"
This one particular Christmas (a work function at that) Steph & Ed got to talking, then dating, and then yep you guessed it, engaged.
Ed not only found himself in love with Steph but in love with her son as well and now they're planning their destination wedding next spring.
Which by the way I will be shooting!!!
Holla...!! (well what I can shoot when I'm not doing maid of honour duties....lol)
So it is with much pride of the person Steph has become and of the man she has chosen to be the witness to her life, that I share these photos from their engagement session last weekend at Scotsdale Farm.
Do you remember a similar photo? Yep I took the idea that Kristen had for our own maternity photos and used it on Steph & Ed...it turned out okay, ya think? 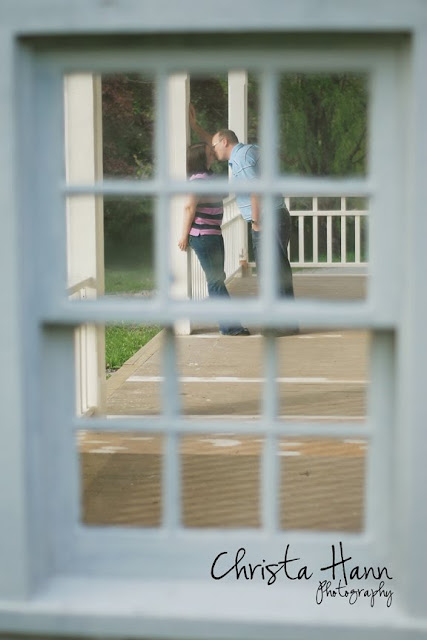 The light was awesome 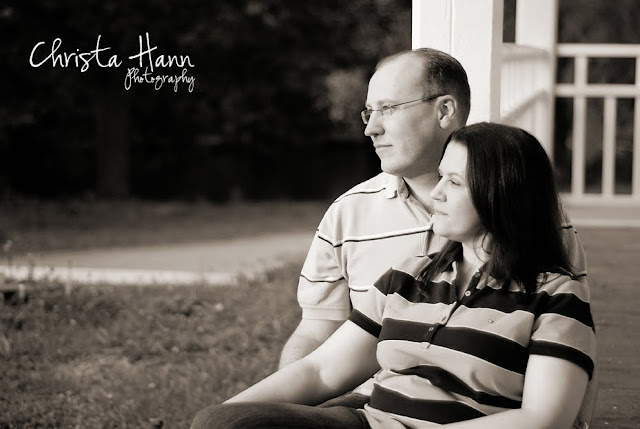 This one is probably my favourite from the whole session simply because of their oh so cute, real and honest expressions.
This one makes me smile :) 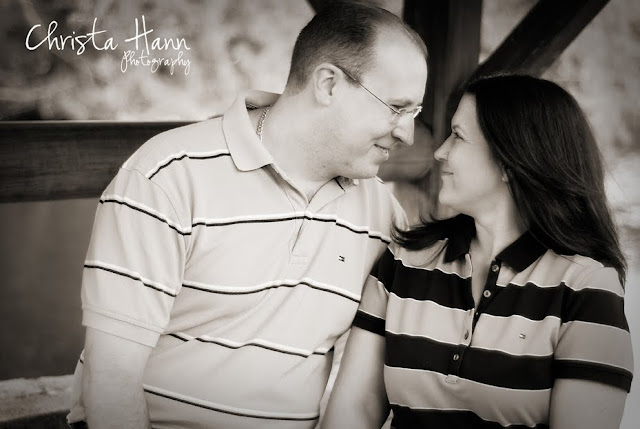 You work it, pretty girl 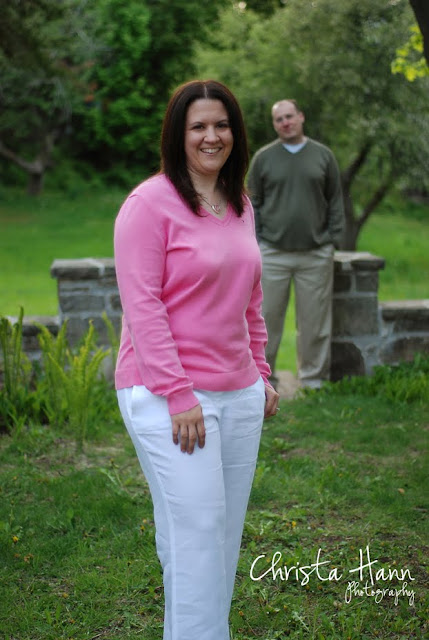 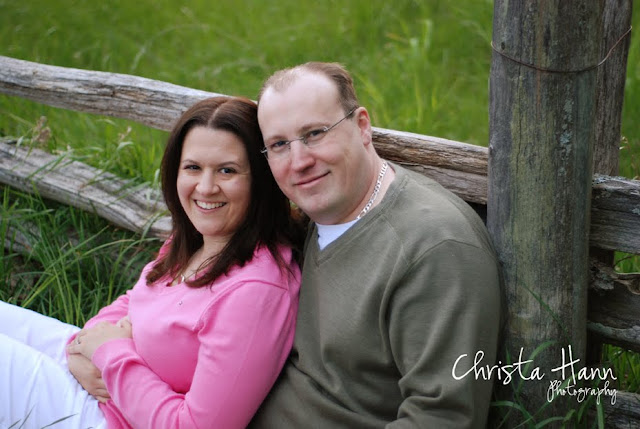 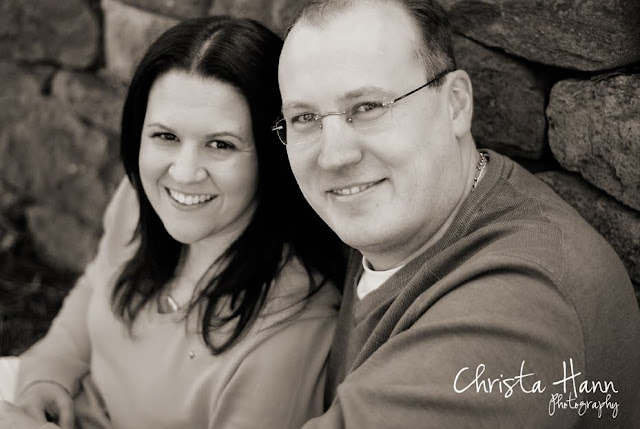 Yes this photo was tweaked in photoshop, but it doesn't change how awesome the sunset light was 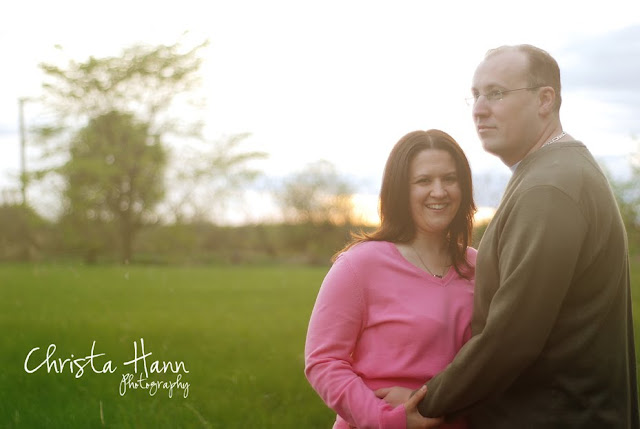 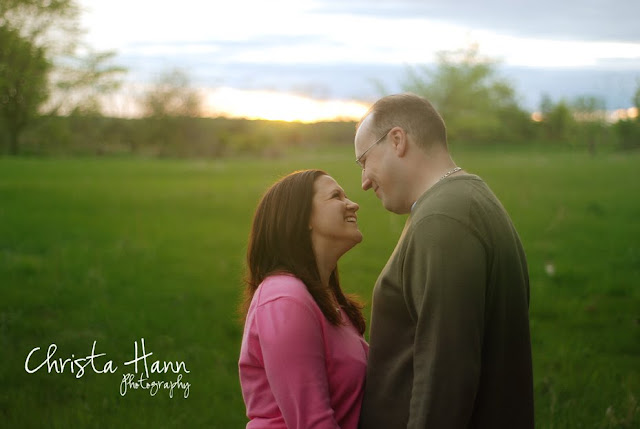 And in preparation for the wedding festivites I'm already singing.....
"....so bring me two pina coladas...."
Labels: engagements, just because

Thank you Christa for the fun time we had at the photo shoot and the beautiful words you wrote to go along with the pictures.

You are fabulous! That is all.

Great job friend!!! I cant wait to get our family pics done! :-)